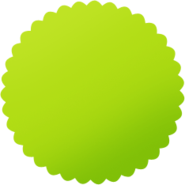 ​​JUst over an hour from Columbus, Cambridge & Lancaster 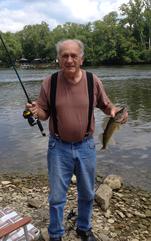 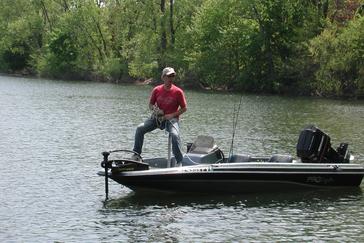 ​Boating on the Muskingum River:

The Muskingum River is formed by the Walhonding and Tuscarawas Rivers in Coshocton flowing through Zanesville where it is joined with the Licking River.  It eventually flows into the Ohio River at Marietta.  The Muskingum travels 112 miles in all and has ten locks which are still hand-operated as they have been for 150 years.  There are 3 locks in the Muskingum County are Ellis Lock # 11, Zanesville Lock #10 and Philo Lock # 9.  Lock passes are available for a fee.

Fishing on the Muskingum River:

The Muskingum River is also one of Ohio’s greatest fisheries.  All three species of black bass (largemouth, smallmouth and spotted), saugeye and various species of catfish are abundant.

RiverView Kampground is located half way between Philo Lock # 9 and  Rokeby Lock  # 8.